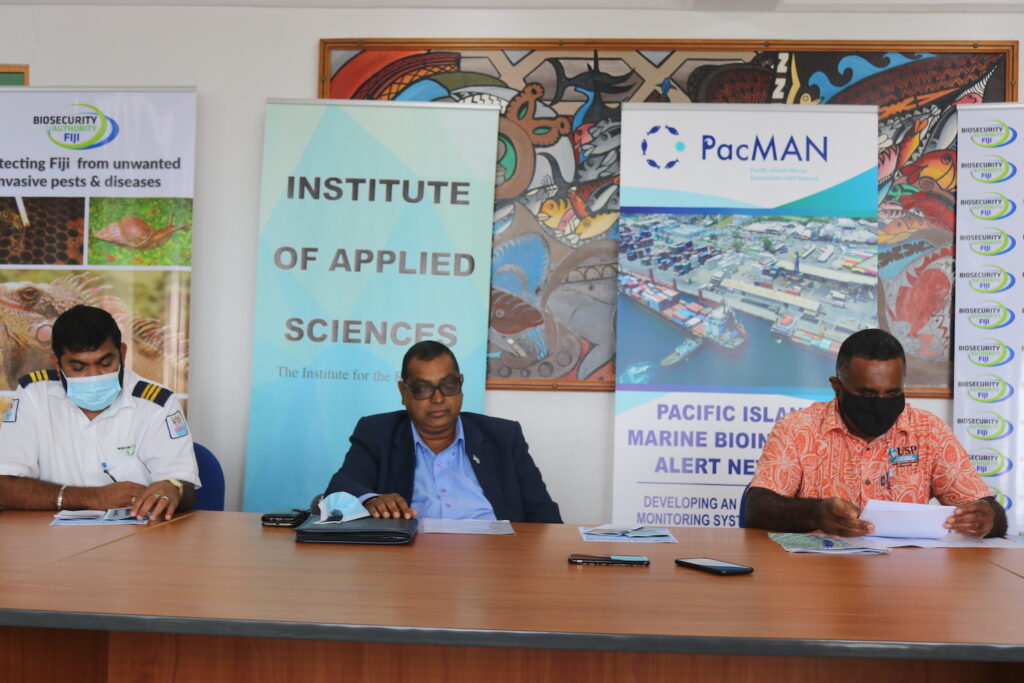 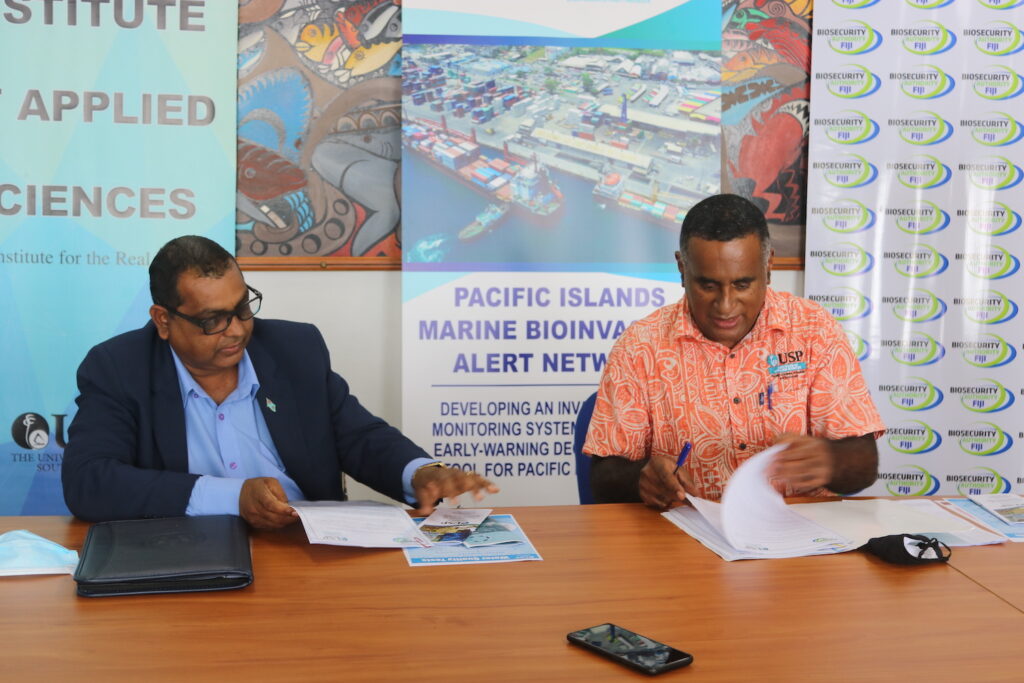 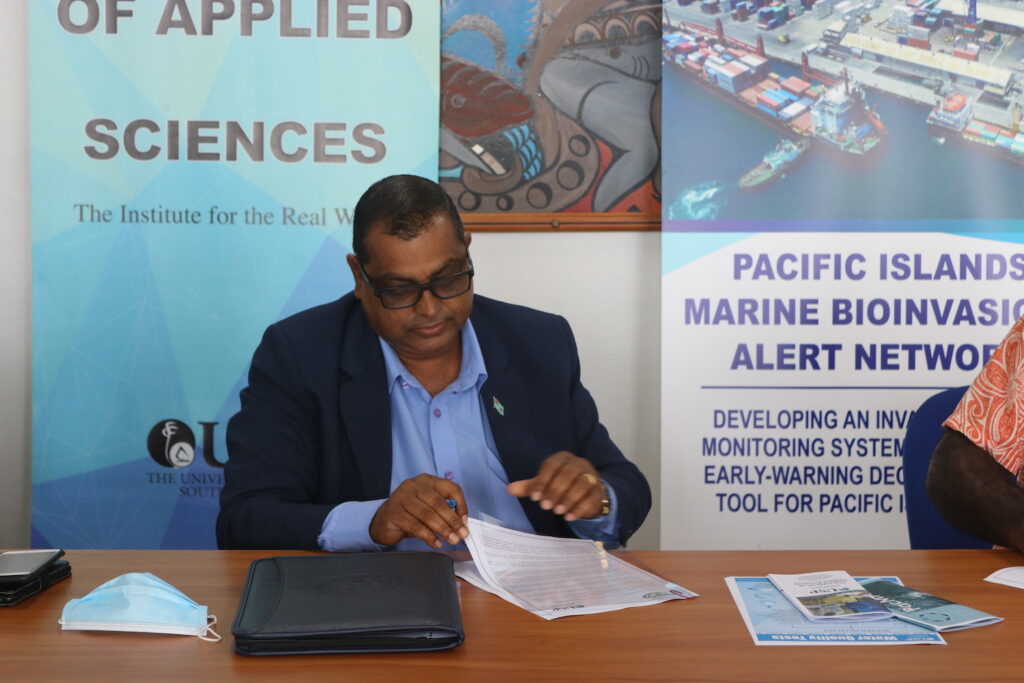 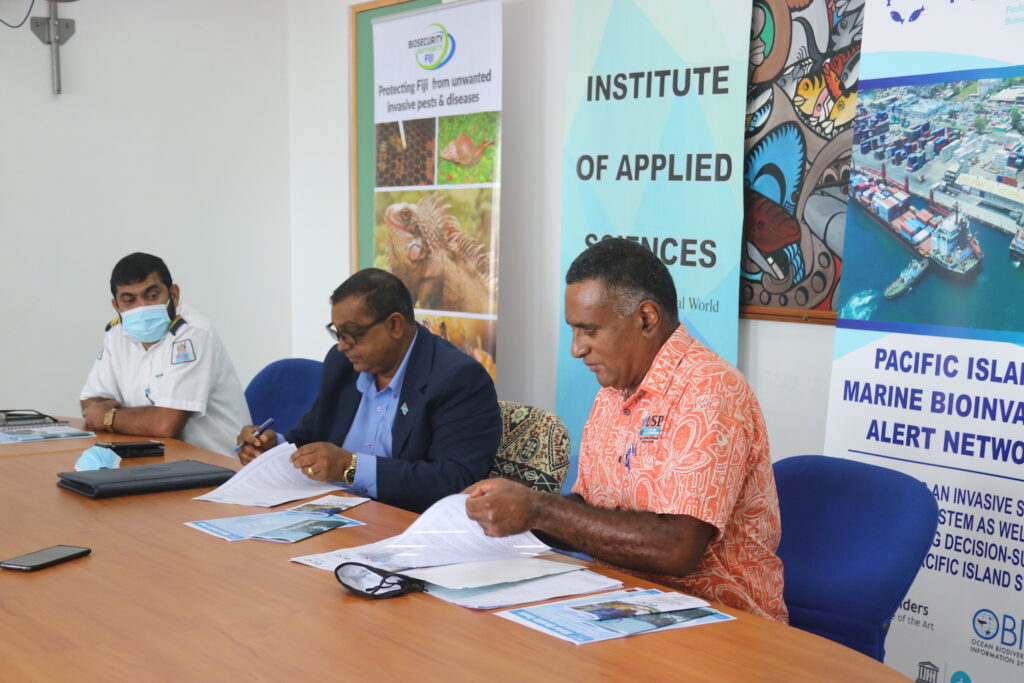 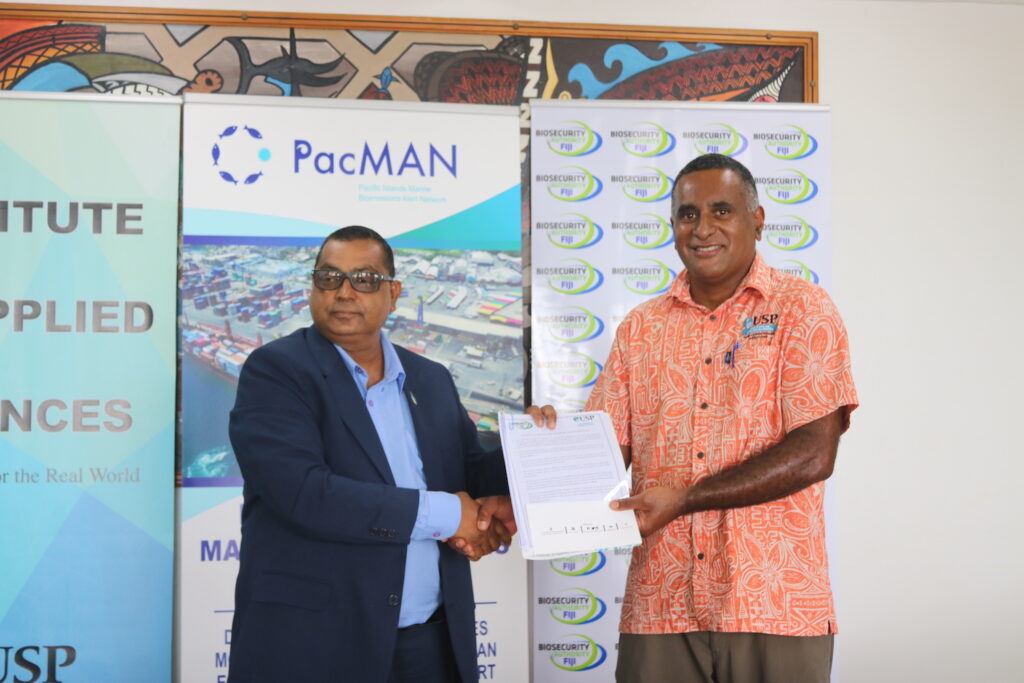 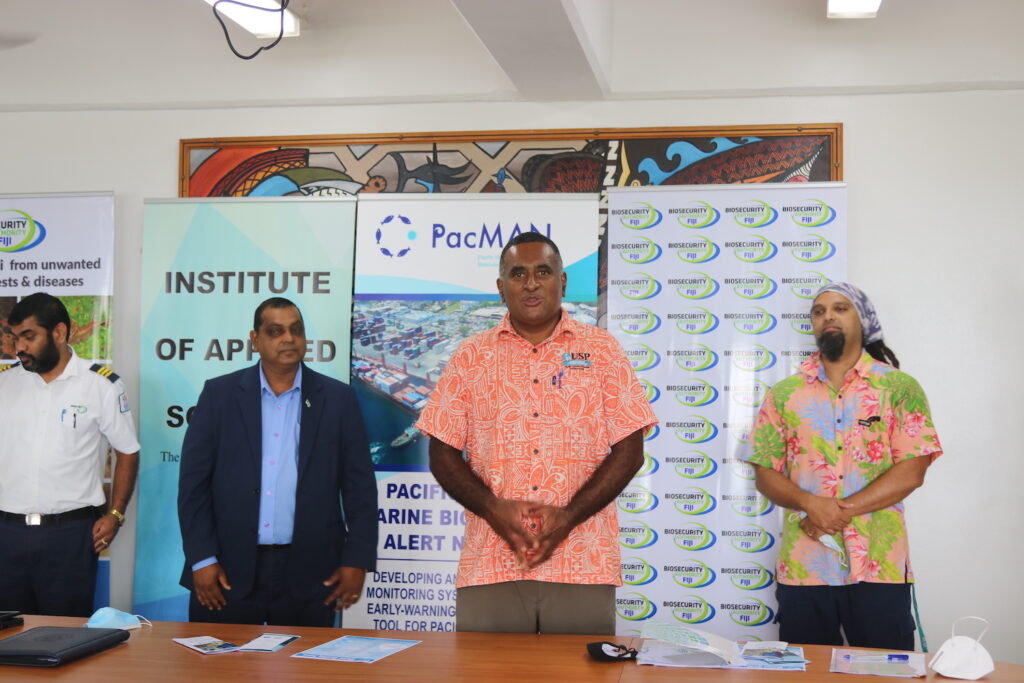 An operational arrangement between the University of the South Pacific’s Institute of Applied Science (IAS) and the Biosecurity Authority of Fiji (BAF) was made to enable activities under the PacMAN project. This will strengthen Fiji’s capability in detecting marine invasions and enhancing marine environment by monitoring high-risk marine invasive alien species (MIAS).

The qPCR machines enable real-time identification of multiple DNA regions or genes to identify an organism in a sample. The application is widely used in pathogen and virus diagnostics, e.g. for COVID-19 screening and gene expression studies to find out disease markers for research into potential therapeutic drugs that inhibit them.

He said the USP – IAS team would utilise this equipment to identify target MIAS priority species consolidated from literature review and extensive consultations.

“Because the qPCR analysis is such an important part of a scientific technique, it would necessitate the appropriate equipment for this trial study,” he said.

According to Mr Pratap, this relationship will result in a win-win situation for both institutions to build technical and management capacity in the early detection, identification, control, and where necessary, the implementation of appropriate eradication measures of marine invasive alien species.

“Most importantly, it will significantly increase the ability to detect marine invasive species and to quickly deploy appropriate mitigation measures to address the problems caused by these species,” he added.

He stated that BAF was pleased to join USP- IAS on this initiative.

USP-IAS Acting Director, Dr Isoa Korovulavula, thanked BAF for their cooperation and support, noting the signing was in line with USP’s continuous support of BAF’s activities such as the processing of research samples sent and received, including initiatives like the GEF 6 Fiji Invasive Alien Species (IAS) Project.

“Implementing PACMAN (Project) entails not just the project itself, but also capacity building with BAF, particularly when it is required and data analysis sharing,” he explained.

Dr Korovulavula expressed his gratitude to the USP team who have been part of implementing the PACMAN project.

“I believe our team is championing groundbreaking work, and we will continue to work with BAF and other partners on the implementation of this project and any future projects in biodiversity conservation and protection of marine and terrestrial environments”, he added. 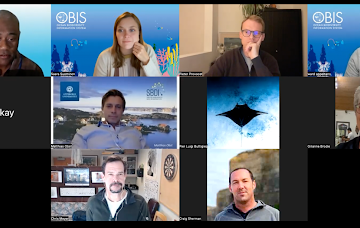 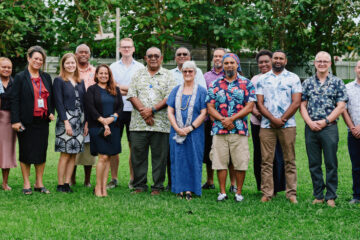 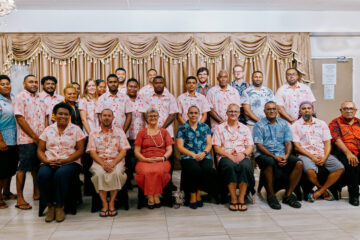